US LNG exporter Cheniere Energy has permanently dismissed all claims against Texas-based natural gas company Tellurian, along with the company’s chairman Charif Souki and vice chairman Martin Houston. Souki was employed as CEO at Cheniere before being dismissed due to a disagreement over his ambitious expansion plan of adding additional LNG liquefaction trains to the company’s portfolio.

Cheniere started the suit in February 2019, claiming that Souki had conspired to help finance a joint venture that led to the creation of Tellurian. The company also said that Tellurian’s flagship Driftwood LNG project had benefited from Cheniere’s investments.

The Driftwood LNG project is a proposed liquefaction export facility and associated infrastructure with an approximately 27.6-MTPA capacity near Lake Charles, Louisiana. First liquefaction is expected in 2023, with work to begin this year.

Souki denounced the lawsuit as being frivolous and “an attempt to disrupt the hard work and success we are having at Tellurian”. 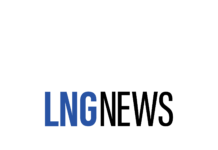 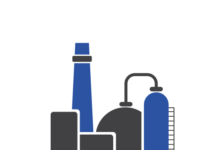