GTT has received an order from China Huanqiu Contracting & Engineering Corporation (HQC) for the design of two membrane full containment liquefied natural gas (LNG) storage tanks, each with a net capacity of 220,000 cubic meters. The tanks will be installed at the Nangang import terminal and will be the largest onshore storage tanks in China. The terminal is being developed by Beijing Gas in Tianjin City, east of Beijing.

This order follows an agreement between GTT and Chinese state-owned company Beijing Enterprises Group, signed in November 2019 during French President Emmanuel Macron’s visit to China. GTT will design these membrane tanks, which will be fitted with the GST technology developed by GTT. The tanks are expected to be commissioned during the last quarter of 2022, according to GTT.

“We are honored that the project promoted by HQC, proposing our technology, has been awarded. GTT is proud to contribute in the technological partnership between France and China”, said Philippe Berterottière, chairman and CEO of GTT. 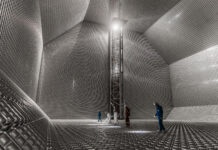 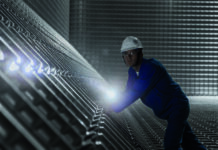 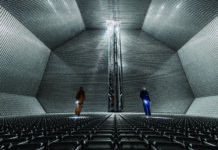 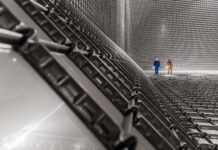