At an event in Keppel Nantong, China the vessel was named Marine Vicky by the Chief Executive of the Maritime and Port Authority of Singapore (MPA), Ms. Quah Ley Hoon.

“This is Singapore’s first bunker tanker to run on LNG and signifies the emphasis that Singapore is placing on developing Singapore into a LNG bunkering hub as the industry gains momentum to adopt LNG as a marine fuel,” said Ms. Quah Ley Hoon.

Marine Vicky will be owned and operated by Sinanju Tankers Holdings Pte Ltd and will provide marine fuel to sea vessels within Singapore’s port areas. The 103-meter tanker will be Sinanju’s first dual-fuel bunker vessel. Marine Vicky will hold up to 55 m3 of LNG and will have the ability to carry more than one grade of marine fuel. 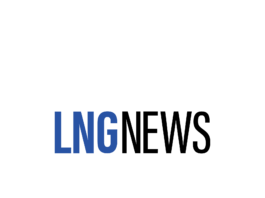 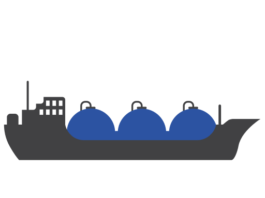 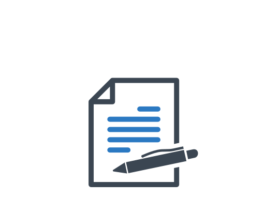 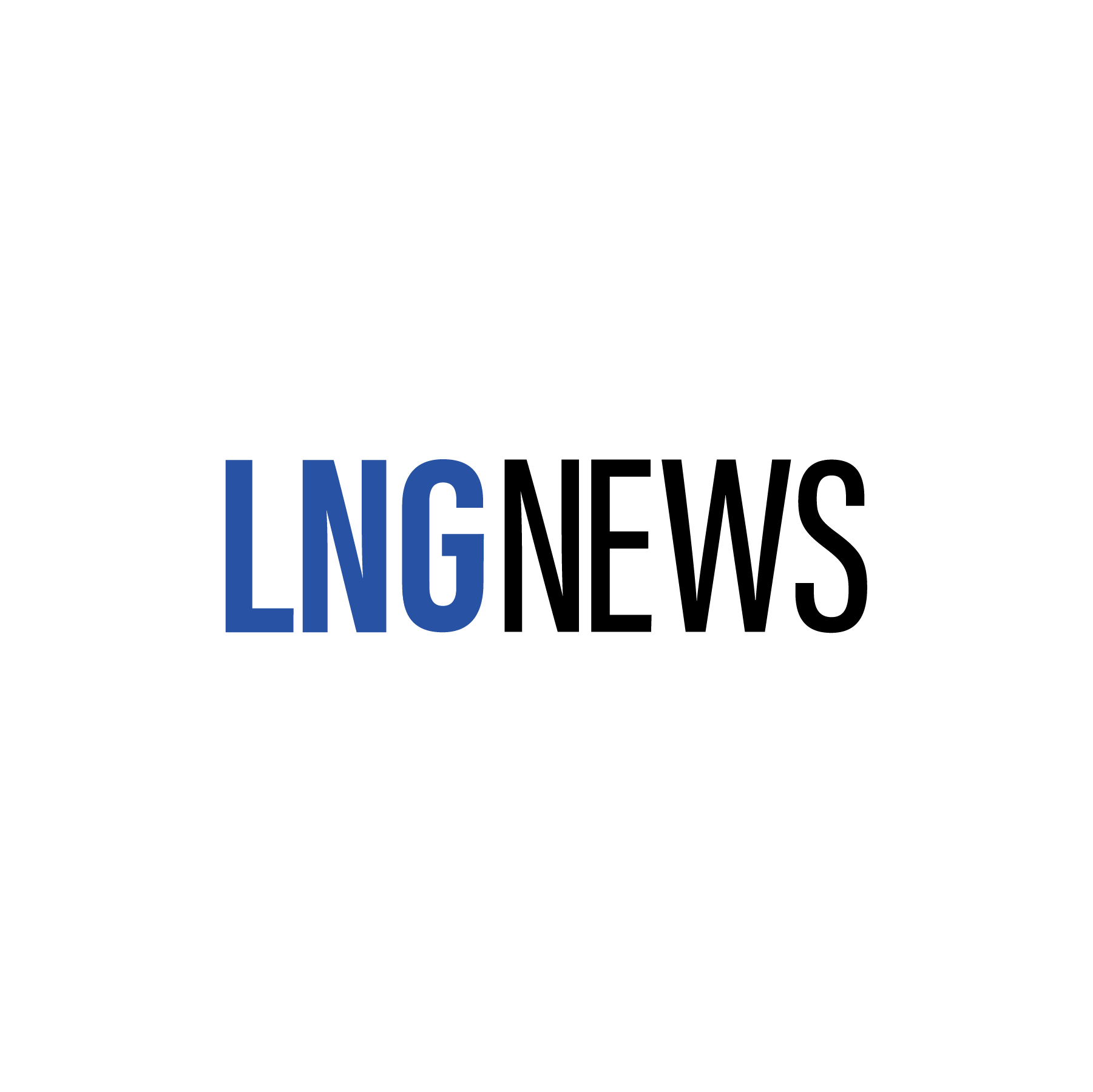 ABOUT US
FOLLOW US
© 2019 LNG NEWS, All Rights Reserved. All material subject to strictly enforced copyright laws