PAO NOVATEK’s Arctic LNG 1 won the auction for the license to perform a geological survey, explore and produce the subsoil in the Soletsko-Khanaveyskoye field. The license will hold for 27 years and cost RR 2,586 million upfront. This license will allow for the creation of a baseline for a liquified natural gas (LNG) project, complete with LNG trains at the Utrenniy terminal.

The field, which is part of the Gydan peninsula, is believed to contain 212 million tons of liquid resources and 2,183 billion m3 of gas. Also, the Soletsko-Khanaveyskoye field is situated next to the Gydanskiy and Trekhbugorniy areas, which NOVATEK also owns. 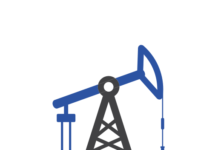 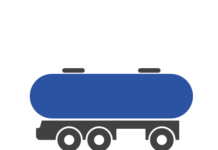